After almost twenty years at the head of Woerwag Pharma GmbH & Co. KG, Monika Woerwag will step down from the management board effective on January 1, 2021. However, she will remain with the company in a management position.

Monika Woerwag will continue to be responsible for Corporate Communications as Director. With this move, the family has finalized the plan to hand over the company to an outside management in the long term. Jochen Schlindwein, Chief Executive Officer, joined the company in December 2019 and Gerhard Mayer, Chief Financial Officer, in January 2017.

Monika Woerwag expresses her thanks: "With our managing directors, we have two experienced, competent executives in the lead who will navigate our company into the future, not only in the spirit of the family but also in line with the changing times."

"During the past two decades, Mrs. Woerwag has done remarkable development work and established Woerwag Pharma on the international stage," said Jochen Schlindwein, CEO. "We as the management tandem are grateful for the family's trust in us to carry their achievements forward.”

When Monika Woerwag joined the company in 2001, she initially built German marketing and sales. In 2005, she joined the management team and, together with her brother Dr. Marcus Woerwag, drove the internationalization of the Woerwag Pharma Group, particularly in Eastern Europe, Russia, and Asia and Latin America.

The company's sales have grown steadily since she joined in 2001, reaching 234 million euros in fiscal 2019.

The family-owned company is celebrating its 50th anniversary this year and will be moving into the new headquarters building on the “Boeblingen Flugfeld” before the end of the year.

About the company
Woerwag Pharma GmbH & Co. KG is a pharmaceutical company with subsidiaries wordwide. Woerwag Pharma develops and sells bio factor preparations. The product range includes preparations subject to prescription as well as OTC products and nutritional supplements. In 2019, the company generated sales of more than €234 million with around 1000 employees worldwide. Dr. Fritz Woerwag founded the company in Stuttgart in 1971. The headquarters are in Boeblingen. 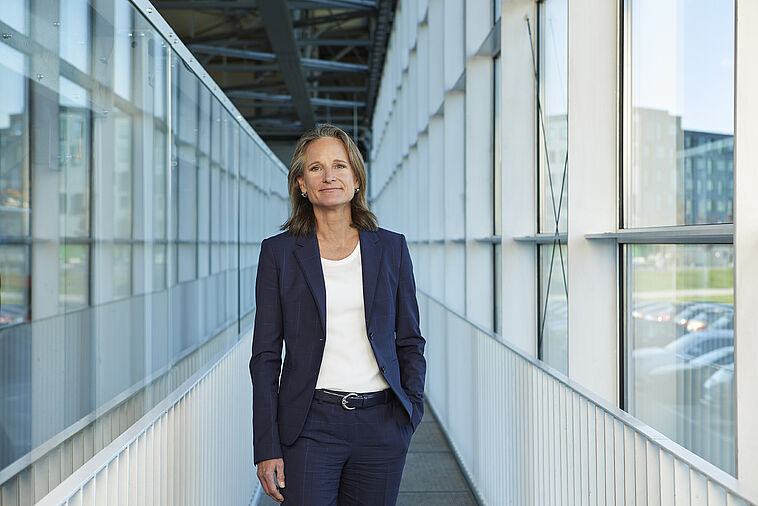